1. Magnetron sputtering principle is based on the theory of the cathode glow discharge, it expend the

cathode surface magnetic field near the work piece surface. Then it improves the sputtered atom


2. The arc plasma evaporation source is reliable, it can work under 40A current in optimizing the cathode

and the magnetic field structure,. It will happen atomic diffusion between the coating and the material. It

also has the advantages that lon Beam Assisted Deposition.

customized according to user requirements.

4. It equipments cryogenic ion secondary source, some substrate without heating the material, It can

directly do the cold plating film at room temperature, save energy, increase productivity.


5. The maximum of the temperature for tool coating chamber can 600 degrees, In addition to the tool

Magnetron sputtering working principle of vacuum coating machine, the so-called "splash", under the

atoms, ionization out large amounts of argon ions and electrons.The electron flies toward the substrate, 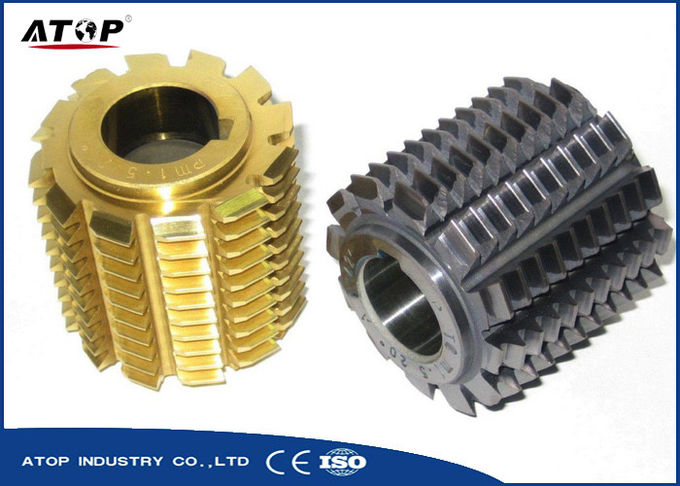