1. The high energy emitted by sputtering has significantly enhanced the membrane density and adhesion.

2. The workpiece frame adopts the public rotation structure, which can set the automatic positive and

backward rotation, and the product is even good.

4. The film layer deposited by this equipment can meet customer requirements in terms of density,

collision, ionization out large amounts of argon ions and electrons.The electron flies toward the substrate, 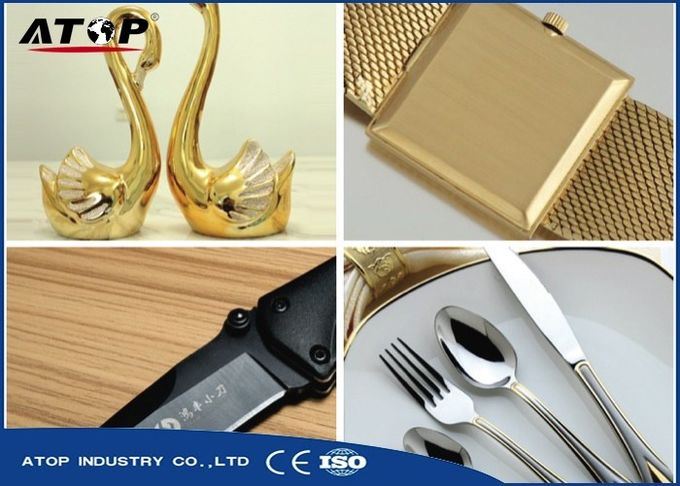 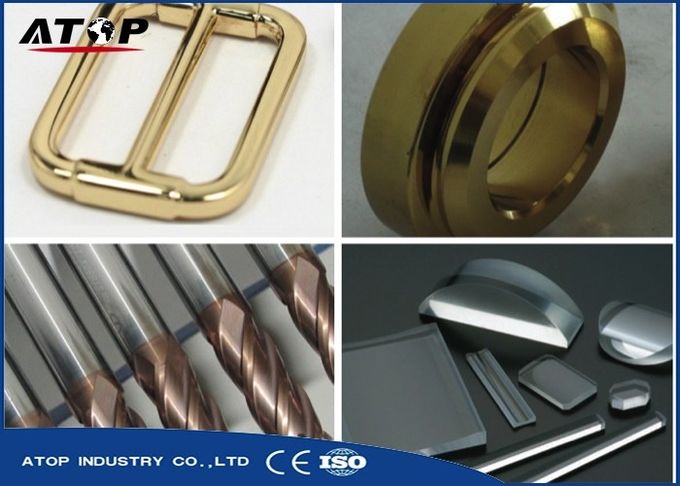